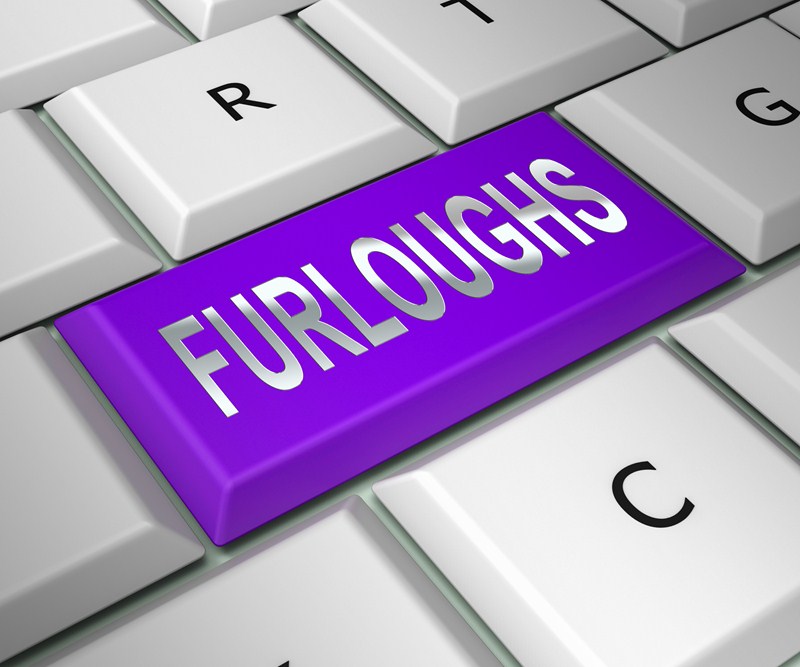 The government has unveiled an important new law that will protect furloughed workers who are made redundant. This will ensure that any employee who was furloughed under the Coronavirus Job Retention Scheme (CJRS) will receive their full basic statutory redundancy entitlement. This amount will be based on their normal wages, rather than the reduced furlough rate. The legislation came into effect on 31 July 2020.

The new law also affects other entitlements, including Statutory Notice Pay which must be based on normal wages rather than employees’ wages under the CJRS, and basic awards for unfair dismissal cases, which will be based on full pay rather than wages under the CJRS. The new legislation does not alter any enhanced redundancy pay provisions as part of an employee’s individual employment contract.

The government has also confirmed that other changes are coming into force that will ensure basic awards for unfair dismissal cases are based on full pay rather than wages under the CJRS.